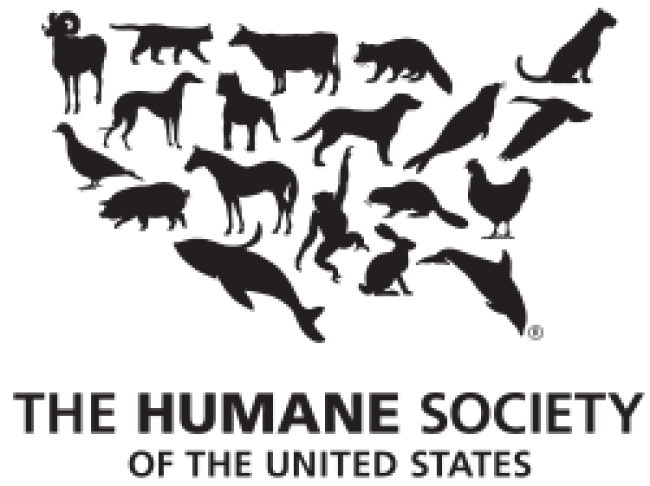 The Humane Society of the United States was founded in 1954 and "fights the big fights to end suffering for all animals, not just dogs and cats." The group, along with its supporters and volunteers, works to pass anti-cruelty laws, end the extreme confinement of farm animals in cages, stop cosmetics testing on animals, halt cruelty to wildlife and bring veterinary services to pets in underserved communities. Your donation will support The Humane Society to stop large-scale cruelties such as animal fighting, puppy mills, factory farming and the wildlife trade, as well as help the organization, along with its affiliates, to care for more than 100,000 animals each year through its rescue teams, sanctuaries, and wildlife centers.

To learn more about this organization, visit their website at: www.humanesociety.org

To donate to this organization whenever you send a GoodZend card, click to copy the link below and paste in your browser.